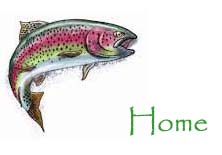 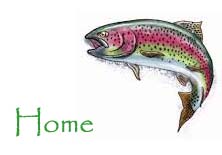 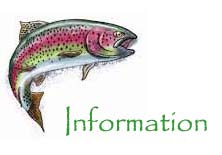 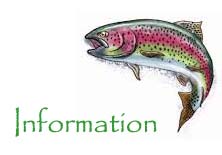 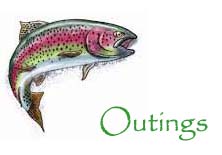 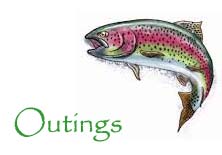 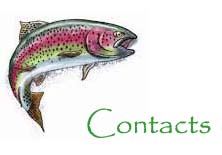 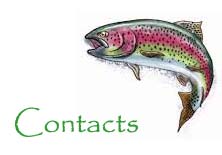 Balranald Estate lies on the west side of the island between Bayhead and Tigharry and Hougharry.  As can be seen from the NUAC map only Loch na Magarlan sits by the roadside. The others involve a walk to reach them but all are worth the effort.
Balranald Estate 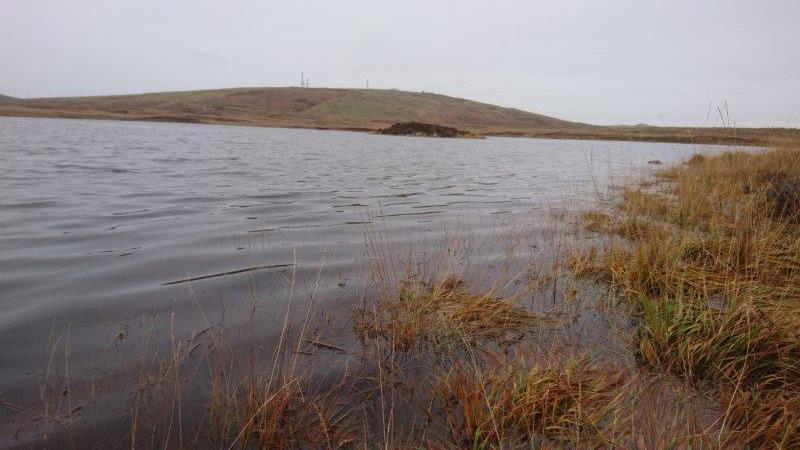 It is unlikely you will need more than a 9-10 foot rod, floating and intermediate fly lines, nylon of 2 - 6lb and some of the flies above. Wading is not necessary on a lot of the lochs and from the list above is only recommended on Loch Vausary.
Rather than load yourself down, make room for a camera in your tackle bag and get out and explore the miles of shoreline
Recommended Flies

Any traditional wet fly patterns in smaller sizes do well, Zulus, Peter Ross, Kate McLaren, Invicta, Bibio and Black Pennell being amongst the favourites.
There are also rewards for those who wish to fish dry fly under the right conditions.
Loch nam Magarlan (NF 727 703)

Park near Kilmuir Church. The loch seems to fish well when the wind is from the west and north. Again there are nice brown trout to be had and again there are fish in the 2lb plus class taken each year.
Loch Bhiorain (NF 738 697)

Loch Bhiorain is a short walk to the west of Loch Vausary and Stephainn. There is a good number of medium sized, hard fighting trout and the occasional surprise is to be had.
Loch Vausary (NF 745 700) and Loch Stephainn (NF 757 702)

Park at the former church (Chynans Hall) 500 metres north of Bayhead on the A865 and walk out the track shown as a dotted line on map. Vehicles should not be taken out the track. Stiles have been provided by NUAC for you to cross the fence to the loch. The club boat, a green Pioneer is positioned on the south shore. Remember that this is the one boat that requires rowlocks to be picked up at the permit outlet. The loch holds average sized hard fighting brown trout and given good water conditions sea trout may be present from August onwards. Loch Stephainn is only a short walk up the burn to the east and is worth investigating for its own stock of nice trout.

A lot of Loch Vausary is shallow and fishes well from the bank but the productive offshore water, island and skerries can only be effectively covered by boat. The area where the burn from Stephainn enters Vausary is worth trying for sea trout in August and September as is the area where the burn leaves Vausary. Loch Stephainn should produce fish around the burns in and out and along the shoreline. 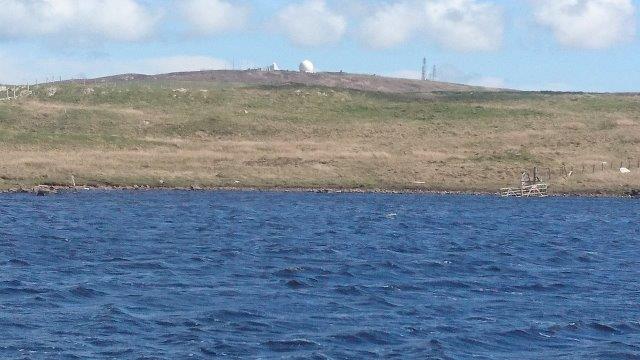 There are nice brown trout to be had and again there are fish in the 2lb plus class taken each year. 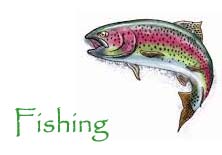 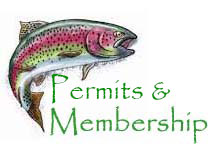 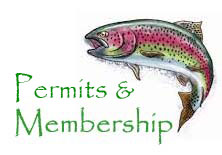 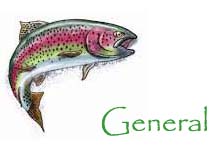 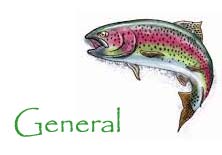